Some of the best personal finance documentaries can be found on your favorite streaming service or for free online.  If you are interested in personal finance and becoming better at handling money, you’ll definitely want to watch films that focus on the topic of money.  Having it, craving it, losing it, saving it, and more. With everyone spending more time at home than usual, you might as well learn something useful with your TV time.

Make some buttered popcorn, find the comfiest spot on the couch, and check out some of our recommended personal finance documentaries. They may inspire you to be better at managing your finances, or they may serve as cautionary tales.

Lottery winners, people who inherit large amounts of money, famous people who have lost it all.  There is a common theme for many people who come into windfalls of money and wind up broke.  Why do people have such a terrible relationship with money?  Why can’t they seem to hold onto it and create a life of financial wellness for themselves?  This documentary focuses on the stories of athletes, but the personal finance lessons you learn apply to anyone. You can catch it on Netflix, it appears ESPN is streaming a lower quality version on YouTube.)

Enron: The Smartest Guys in the Room 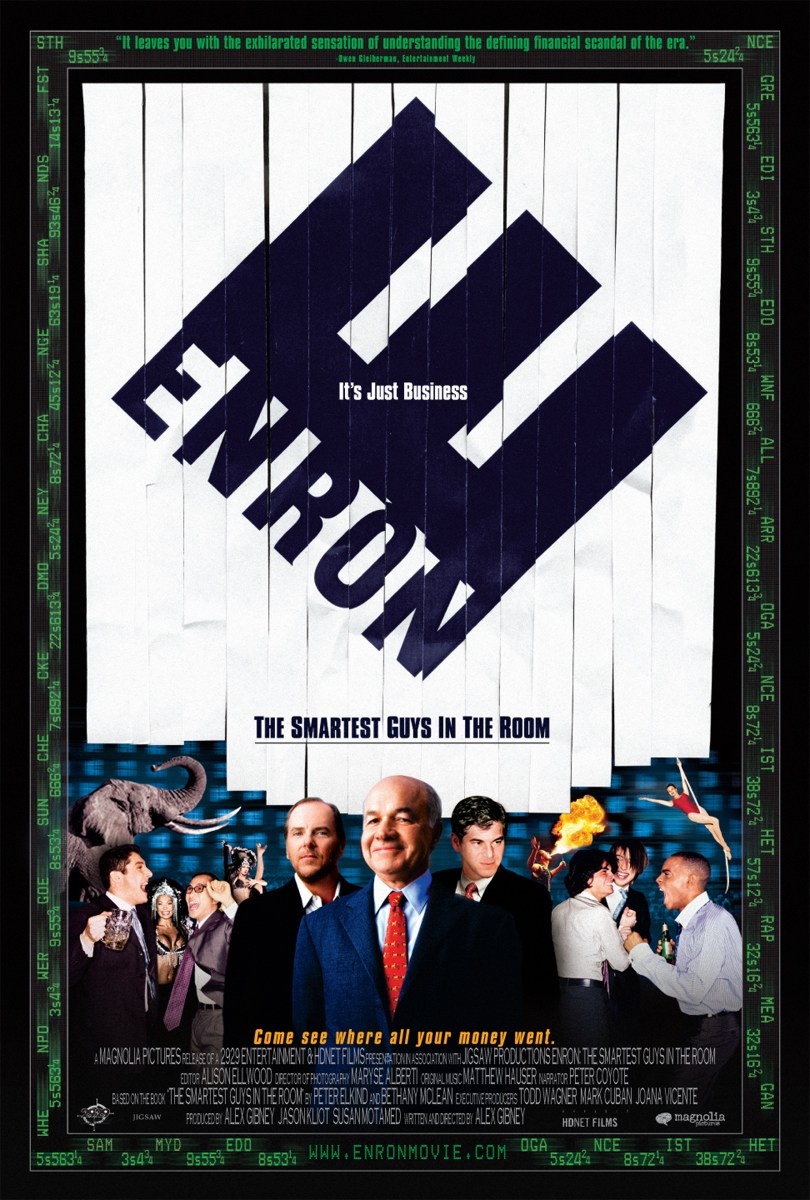 In less than one year, Enron nose-dived from its position as the seventh largest US company to bankruptcy. More than 20,000 people lost their jobs as a results of the Enron scandal. A documentary made in 2005 about the company’s corrupt business practices, Enron: The Smartest Guys in the Room reminds us that greed only leads to destruction. If you’re interested in the human drama aspect of the Enron story, then you’ll definitely want to watch this documentary. You can rent it on Hulu and Amazon Prime.  If you have Netflix, you can watch it for free.

In Debt We Trust 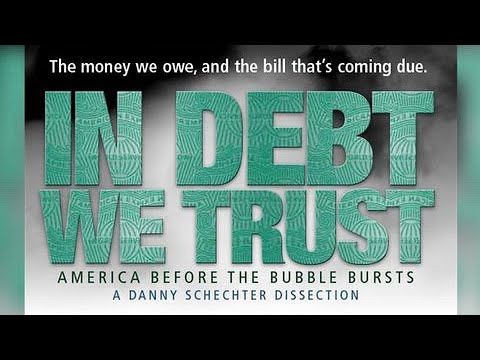 Another documentary, In Debt We Trust was made in 2007 and examines the growing trend of “borrow now, pay later” in the U.S. In the past, Americans used to owe less than they had in their savings accounts, but a startling number of people don’t have savings today. In fact, according to Bankrate’s latest Financial Security Index in 2019, nearly three in 10 (28 percent) U.S. adults have no emergency savings. The documentary examines how this new reality will impact younger generations and even the global economy. You can watch the entire movie for free on YouTube.

Maxed Out: Hard Times, Easy Credit and the Era of Predatory Lenders 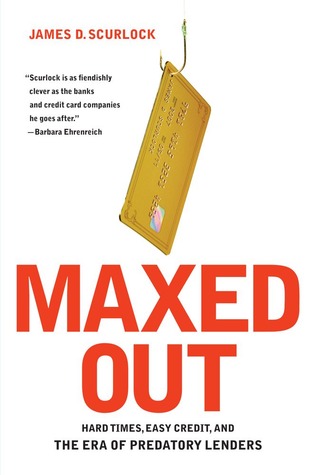 Credit is something that can be a financial downfall for so many. Our society continues to mismanage credit leading to mountains of debt for so many.  Personal credit card debt runs around $6k for the average American.  Not to mention the climbing student loan debt crisis unfolding for young graduates.  This documentary came out in 2006 but the points made in this movie are still very relevant. Although this is not a documentary, this Netflix Original Series is an excellent show that covers various stories about exposing the corruption, greed and crime that is currently rampant in our global economy.   Each episode focuses on some example of corporate corruption accompanied by exclusive interviews with key players.

Get your personal finances in check before it is too late

Once you have watched some of these documentaries, you will hopefully have a clearer picture on how you want to manage your finances.  Whether you are just starting out and are not experiencing financial difficulty or you are finding yourself suffering financially, now is the time to get a hold of your finances.  If you are suffering from debt and poor credit, consider seeking out a reputable credit repair company.  They can help you get your credit back on track and put you on a path to more financial security.